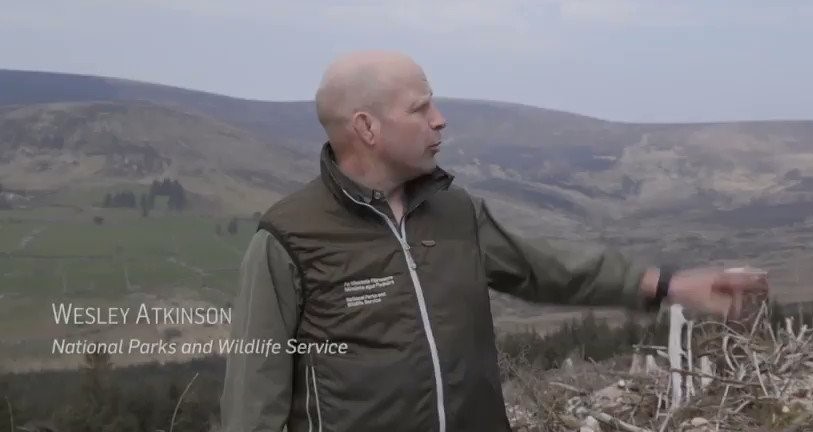 Wesley Atkinson, Eastern Regional Manager, National Parks & Wildlife Service, will step down as Chairman of the Deer Alliance HCAP Committee with effect from 31st December 2021, after sixteen years in that position.

Wesley was appointed Chairman of the Committee in 2005 when HCAP was formally introduced as mandatory for persons hunting wild deer on Coillte forest property following a previous two years of development, during which time he also sat on the Committee as HCAP was developed to meet Coillte’s needs and the future needs of NPWS and training needs generally.

Wesley served as Chairman with distinction, advising and assisting on all issues affecting development and implementation of HCAP, keeping the ship on an even keel in occasional stormy weather and ensuring that HCAP was maintained at the highest possible level of efficiency and standards of training. His contribution has been invaluable and in particular his support for the functions of the secretariat has been crucial to maintenance of standards.

His step-down from the position of Chairman reflects the mandatory requirement for HCAP certification for persons hunting on private land as well as on Coillte forest property which takes effect from 2022.

The position of HCAP Chairman will be considered at the next quarterly meeting of the Deer Alliance HCAP Committee in 2022. 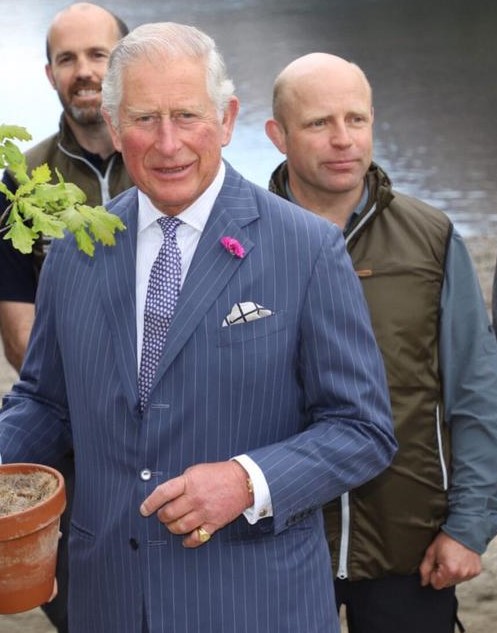 Wesley Atkinson seen here with HRH Charles, Prince of Wales, on the occasion of the latter’s visit to Glendalough in 2019. Wesley is on the right!