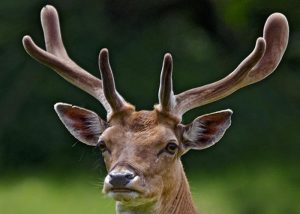 Information recently made available by National Parks & Wildlife Service (Wildlife Licensing Unit) shows that the number of Deer Hunting Licences issued for the Season 2017/2018 rose to 5150, an increase of 220 on the previous season high of 4930. 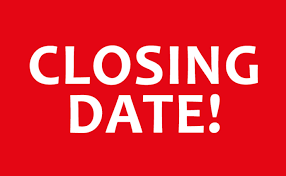 The closing date for the HCAP MCQ taking place on Saturday 30th June 2018 is Monday 25th June 2018. Applications received after that date cannot be processed but will be listed for the next scheduled MCQ date after 30th June.

The Department of Agriculture, Food and the Marine have issued a notification to the effect that the tender for the provision of deer management services in Co. Wicklow has been won by Wicklow Uplands Council, whose bid is described by DAFM as the most economically advantageous tender.

In line with public procurement legislation, DAFM will not conclude a contract with Wicklow Uplands Council until on or after midnight on 16th June 2018. This standstill notice is issued as required by the Remedies Directive (2007/66/EC) and the implementing Irish Regulations (SI 130 of 2010 and S.I 192 of 2015).

Wicklow Uplands Council is a private company limited by guarantee, having twenty-seven directors elected annually and acting as an independent voluntary organisation representing over fifty diverse member groups and individuals in the Wicklow Uplands, arranged over four panels reflecting different areas of interest. There is a ten-person Executive Committee, including four designated Officers.

Wicklow Uplands Council is a registered lobbying group, registered under the provisions of the Regulation of Lobbying Act 2015.

The provision of deer management services appears to be a new departure for Wicklow Uplands Council.

For information on the Request for Tenders (RFT) issued by DAFM, see archived postings on this blog for February 2018.