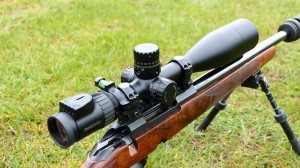 Candidates should be present from 9.30 a.m. in order to sign in and to exhibit their current Firearms Certificate and evidence of insurance. Candidates are listed alphabetically and will shoot in firing details of multiple shooters (usually twenty shooters in each detail). Procedures to be followed at each Range Test are posted separately.